Isle of Palms, SC an Amazing Vacation Destination. And You Just Might Want to Stay!

Did you know that South Carolina had its own ‘Long Island’? Or it did at one time. Isle of Palms, one of several of Charleston’s beaches, was called Hunting Island shortly after English settlers discovered it. With six miles of beach, it later was named Long Island, a name credited by pirates!The island did not receive its current name until 1899, when it was purchased by J.S. Lawrence who called it Isle of Palms because of the abundance of native Palmetto trees.

Today,the island’s great fishing, beaches and golf  provide endless enjoyment for visitors. With a laid-back, easy going, resort lifestyle, the most popular fashion statement is flip-flops and a t-shirt. Isle of Palms is a great place to gear down from a hectic lifestyle. The magnificent stretch of beach on Isle of Palms is both photogenic and fun. Once you’ve done your obligatory sunbathing and beach combing, you can skip over to nearby Charleston, just minutes away, which has historic sites, landmarks, shopping districts, golf courses and family attractions like The South Carolina Aquarium and Fountain Walk, a new dining, entertainment and shopping complex nearby. For golfers, the Wild Dunes Resort on the Isle of Palms features two 18-hole courses designed by Tom Fazio. No better time to come for a visit. You might just want to stay!!!!

For more information about the Isle of Palms and real estate offerings, please contact The Brennaman Group: 843.345.6074. #BobsTown 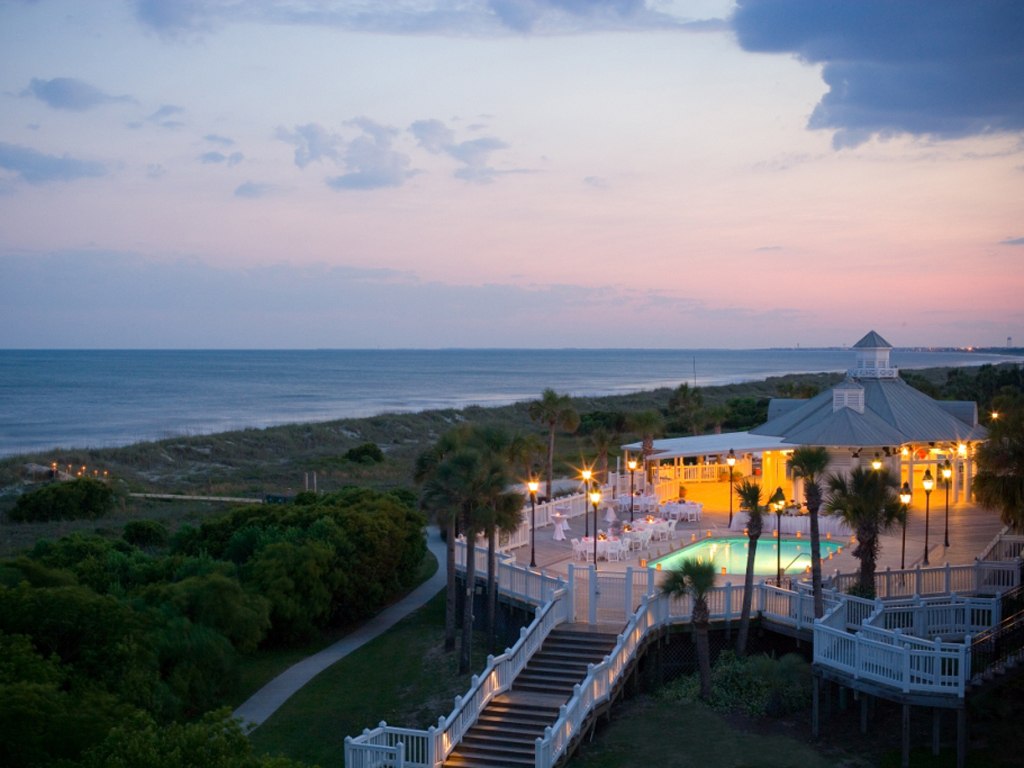