Isle of Palms: Off Season? 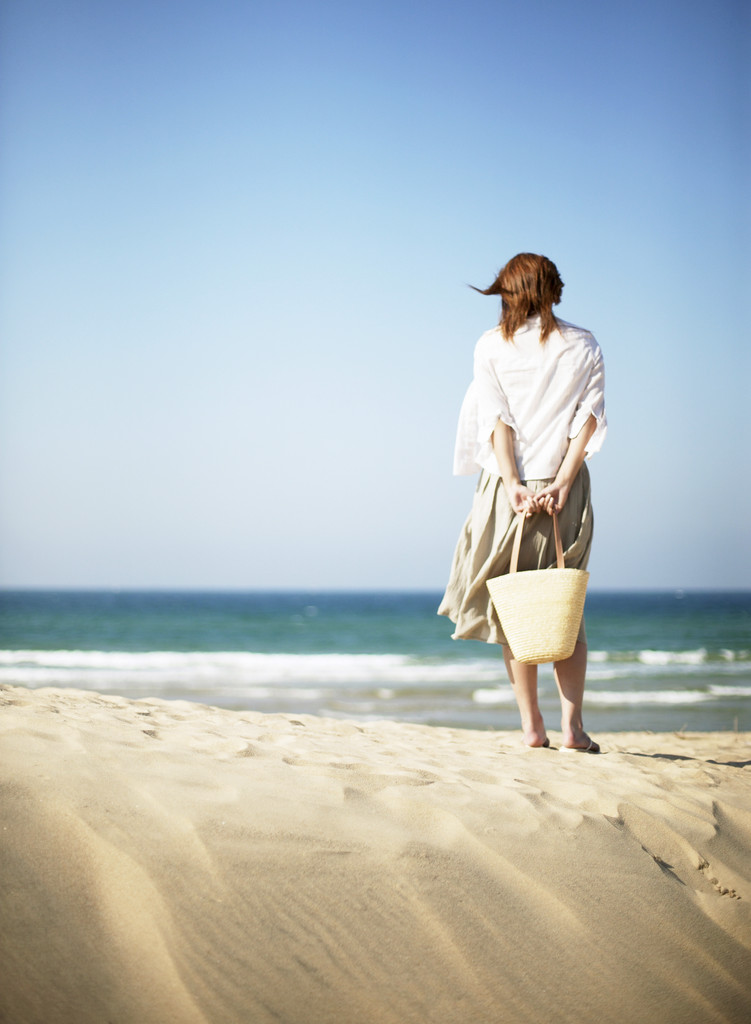 You might have the IOP beach to yourself in the winter, but that doesn’t mean you’ll be alone, thanks to the island’s diverse economy and extended tourist season.

For anyone considering moving to or purchasing real estate on the Isle of Palms, we’ve put together an interesting look at what makes the small South Carolina barrier island tick.

As you might imagine, a large portion of the economy of the IOP is based around tourism. You’ll find about two dozen restaurants and bars operating on the island; most are able to remain open year round because they are delicious enough to garner loyal local support and tourists visit the Isle of Palms 12 months out of the year. With so many folks coming and going, the Isle of Palms supports about 50 real estate–related companies from property managers to real estate agents. These companies do everything from managing commercial properties or residential communities to listing real estate and assisting buyers.

The real estate industry on the Isle of Palms supports about 60 or so construction-related companies from homebuilders and repair contractors to building supply and equipment rental companies. You’ll also find a number of community and homeowners associations in business on the island. All this to keep the area in pristine condition for visitors and residents.

There are about 25 travel-and-leisure-industry businesses on the Isle of Palms offering yacht or fishing charters, kayak trips, water sports and other forms of recreation. The hotels and resorts of IOP are also included in this category. The newest addition to tourism providers on the Isle of Palms is the Low Country Loop Trolley, which offers a flexible, all-day hop-on/hop-off route and tour around Mt. Pleasant, the IOP, Sullivan’s Island and downtown Charleston.

So, how does the Isle of Palms support year-round tourism? Obviously, plenty of families and vacationers begin descending on the Isle of Palms starting around spring break, but with school back in and vacation season over, the island still manages to stay relatively booked up with conferences and other professional events. For instance, Agencyport Software, an insurance-industry software provider is hosting its seventh annual conference at Wild Dunes on September 10–12, 2012. And the South Carolina Chamber of Commerce will be visiting the Isle of Palms in November for its annual meeting. The Chamber will be honoring Josef Kerscher, its 2012 Business Leader of the Year during the annual meeting at the IOP. Kerscher is the president of Greenville, SC–based BMW Manufacturing.

Off-season tourism on the Isle of Palms is not all business, however. At the beginning of October, the island will host the 20th annual IOP Connector Run and Walk for the Child. Last year’s race was attended by nearly 1,500 fitness enthusiasts. The Isle of Palms also appeals to music-lovers as home to the Windjammer music hall and the spot where popular rock band Sister Hazel hosts its Hazelnut Hang each year. During the Hazelnut Hang, which was in its seventh year in 2012, the band rents an IOP beach house for the weekend and invites fans to enjoy intimate get-togethers, such as a barbeque, a breakfast, acoustic sets and a sand castle contest, just to name a few examples.

The Isle of Palms maintains its diverse tourism economy, which appeals to families, businesses, health enthusiasts and even the fun-loving younger crowd, through careful policy and the promotion of diverse accommodations. Because of the island-wide alcohol ban, you may not be able to have a beer on the beach, but you can participate in a thrilling day of jet skiing, an exciting eco-adventure, or a boat charter that does allow alcohol on deck. The smoking ban keeps families, runners and businesspeople from smelling of (and inhaling) cigarette smoke by day, and the excellent music lineup at the Windjammer still attracts a crowd by night. Another thing that helps the IOP’s economy remain steady is the influx of college students in the fall. If you’re willing to rent real estate to students (make sure to require a security deposit and do a pre-move-in inspection!), you’ll find that many kids are interested in living at the beach while attending classes, which will provide steady rental income.

Obviously, year-round business is great for residents and other real estate owners around the Isle of Palms. For those who live on the island full time, it will get a little quieter after Labor Day, but you will still find all the conveniences of the summer open for business. And investment property owners will  manage to keep their properties occupied year-round, albeit at slightly discounted rates.